Designing the Future of Money with CBDC

How a Central Bank Digital Currency (CBDC) can provide a more secure, resilient, and widely available future approach to money

Technology has had a central role to play in the disruption of the way societies, governments, and organisations function, but money itself has remained relatively unchanged. As we enter an era of increasing uncertainty and opportunity, a more secure, resilient, and widely available approach to money must be explored. The use of a Central Bank Digital Currency (CBDC) holds the potential to bring about these advantages, not to mention lower costs and reduced liquidity risk.

CBDCs are now being considered by over 100 central banks, with active research taking place across much of the world and pilot projects taking place in Canada, Uruguay, Saudi Arabia, China and France. Proof of concepts have been set up in countries like Australia and Brazil, while progress in the UK has made the arrival of CBDCs seemingly inevitable.

With the goal of investigating the feasibility of CBDC use, BCG Platinion partnered with government bodies, industry-leading organisations, and start-ups to identify the most valuable use cases, but also to build an understanding of how end-users would interact with this new approach. In this article, we outline the benefits of a CBDC solution, the methodologies and phases involved in our project, and highlight the key outcomes we generated.

An Overview of Potential CBDC Utility

Significant time, investment, and co-operation will be needed for the development of CBDC, but there are some key use cases for its application that stand out. These include examples conditional payments, retail payments, cross-border transactions, and Tokenisation-as-a-Service.

In the context of retail payments, the implementation of a digital form of money unlocks the potential for much faster settlements, reduced chargebacks, and increased efficiencies. In addition to these benefits, it also opens up opportunities for greater programmability. This combination of benefits could be provided to end-users alongside existing payment rails initially, facilitating a gradual adoption of this transformational method.

Slow speeds and high costs are the hallmarks of existing cross-border transaction methods, which remain limited in spite of modernisation of the SWIFT system. The adoption of a CBDC may be the key to overcoming these challenges and driving growth.

„Both consumers and businesses are now increasingly calling for seamless experiences, greater functionality and lower costs, indicating strong demand for a new approach.“

Tokenisation-as-a-Service, where physical and monetary assets can be broken down in smaller parts which can be owned by individuals and organisations, is on the top of our list of use cases because of its potential to democratise access to diverse digital asset classes, which would equip businesses and entrepreneurs to develop and provide a range of new value propositions. This has an additional benefit of making space for innovation where required, while also allowing governments and central banks to select preferred levels of involvement.

While the business benefits of CBDC adoption are much clearer, the consumer benefits are less so. It is because of this lack of clarity that the collaboration and co-design of numerous public and private entities is so important, not only to fully discover and understand the benefits of CBDC, but to ensure the success of pilot projects. To meaningfully determine the societal benefits of CBDC implementation, products need to be designed rapidly and put into the hands of consumers for real-world testing.

A prime example of a CBDC use case that would benefit consumers also involves tokenisation, whereby consumers would be able to easily own shares of any asset, even including shares in a company. Pay-as-you-go systems could also be implemented for things like reading single pay-walled articles from specific publications, or for contributing to crowd sourced pots like mortgage deposit funds.

Another potential consumer CBDC use case pertains to eligibility, which young people often struggle with when they lack a traditional financial history. CBDC could be used to enable institutions to use transaction histories instead of credit rating to determine eligibility, which would have a powerful disruptive impact on existing processes. It is clear that CBDC has the potential to significantly reduce barriers for all parties involved, helping to drive inclusivity and sustainability.

To investigate and review these use cases, we sought to deliver a solution that could facilitate product and value proposition testing. Our approach involved collaboration with market leaders, before developing Customer Journeys to inform solution architecture. As part of this we analysed what the impact of CBDCs would be on critical groups involved, including banks, merchants, governments, and consumers alike.

Another critical phase in the process was the demo development, during which we created a mock-up of the CBDC experience to provide participants in a pilot phase with a tangible sense of its effectiveness.

Other key steps included building the foundations for the user experience, conducting engineering works, and developing the right kit needed during the pilot stage. Above all, a pilot program calls for careful consideration on a number of levels. Customer validation and a robust mandate is essential, and technology feasibility has to be addressed. It is also critical that the program is aligned with government policy, and that effective partner ecosystem management is in place. To find out more about this work and the process involved, get in touch with our expert team. 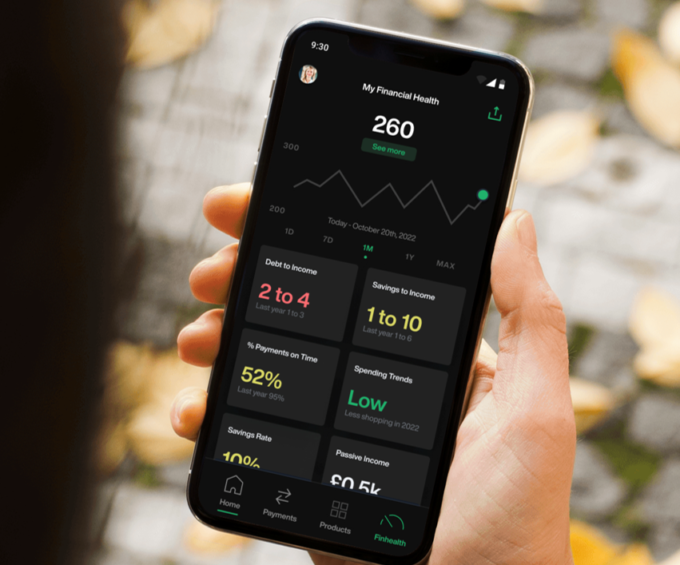 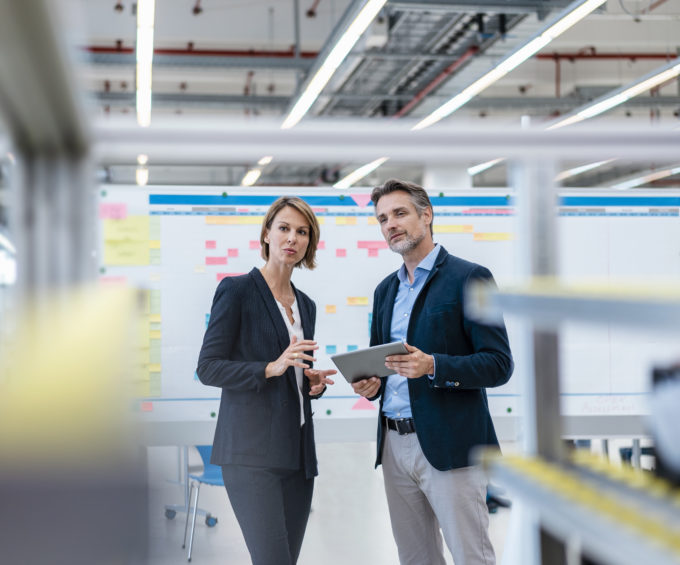 Looking to the Future

It is crucial for decision-makers to remember that an understanding of human behaviour must be at the core of any successful CBDC pilot project. This must be gained through analysis, an openminded approach, and effective collaboration.

On the subject of collaboration, co-designing with users and other financial institutions alike will help to achieve the integrated, holistic methodology that is necessary. Taking these important steps will form a strong foundation upon which to innovate, enabling you to identify greater potential utility and develop a more comprehensive pilot project.

Ricardo is an award winning design leader with a passion for creating innovative products and services that will have a positive impact in the world. He’s got a great track record of innovation – inspiring the creation of a new department within Google, and designing high-profile digital products across industries, such as Health, Insurance, Consumer, Private Equity and many more.

Renato is a Design Principal who specializes in Design Systems and Product Design. He has a track record of creating best-in-class products for industry leaders in the Automotive, Tech, Financial, Healthcare and Public Sectors.

Jamie is an Engineering Director from London with extensive experience managing software development teams in both startup and enterprise companies. With industry experience across consumer, energy and insurance sectors he brings a human centered approach to product delivery, innovation and platform design with a passion for sustainable engineering practices and AI assisted solutions.

Kaj Burchardi is a Managing Director with BCG Platinion with more than 20 years of experience in IT consulting. He focuses on IT architecture, Digital and Agile transformations with Financial Services clients in Europe, Americas, and Middle East. Kaj is leading the Emerging Technology practice of BCG/Platinion globally and supported clients in the strategy definition, use case development, and Proof of Concept execution of various Blockchain / DLT projects based on different platforms. The used approach puts the customer and the business challenge in the center – and the technology second.

Learn more about our work with design: