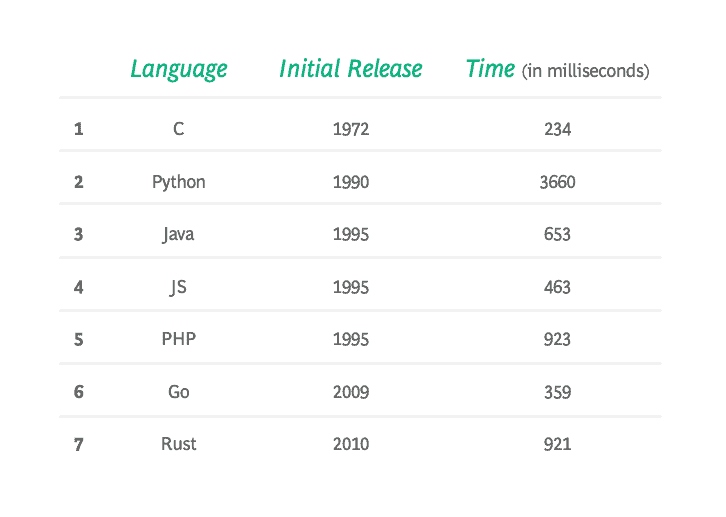 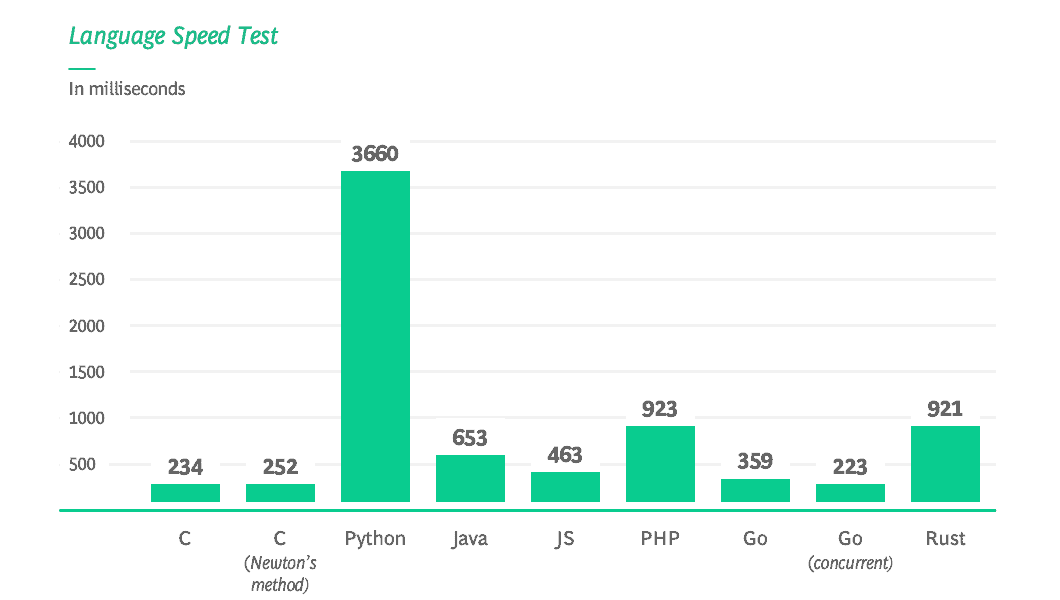 Syed Husain is a Principal Architect with BCG Platinion with more than 15 years of experience in IT consulting. He focuses on Solution Architecture, AI and Data Strategy with Financial Services, Public Sector, and TMT clients in Europe and the Middle East. When not solving critical technology and business problems for clients, Syed can be found perfecting his DOTA 2 and Star Craft 2 skills.