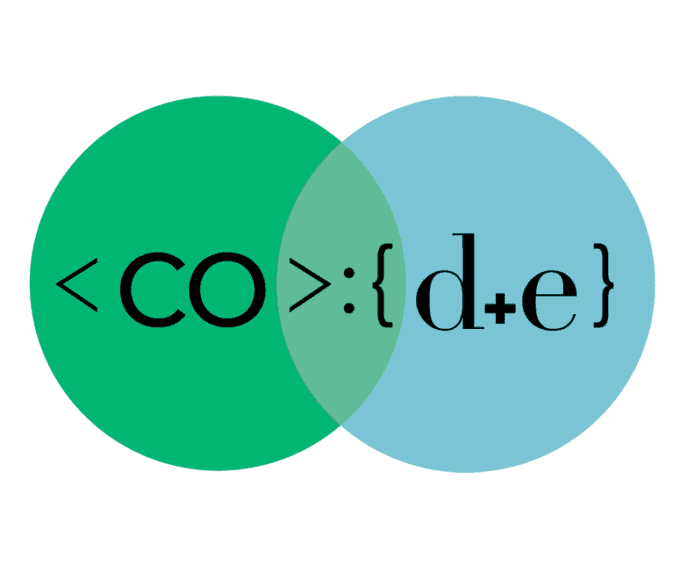 This is an overview of all the cookies we use. You can give your consent for entire categories or access more information so you can choose only specific cookies.
Necessary Always Enabled

Other uncategorized cookies are those that are being analyzed and have not been classified into a category as yet.

SAVE & ACCEPT
Powered by